Turn your brilliant business idea into MONEY while you are still employed!

Let us show you a simple strategy to turn your business idea into reality.

The class will be facilitated by Ntando Maseko, a motivated Business Consultant, and NLP Master Trainer. He has a Masters in Business Administration degree and is currently working towards his PhD in Innovation Management. He has a successful track record in Management Consultancy, training SMEs in various management disciplines and developing internal controls and performance review systems. Ntando loves to help entrepreneurs thrive by being sound leaders who build valuable businesses.

PAST EVENTS AND GUESTS

Apiwe broke boundaries when she became South Africa’s first female black brew master. She is passionate about Africa and the development of its people including showcasing to the world the great beers of the African continent

She is listed as one of the Top 100 Most Influential Young South Africans in 2017 by Avance Media She is an Award Winning Author of a Best-Selling book called Money and Black People: Why black people don ’t have money, and how to heal your money story.

Biz Tips TO DO 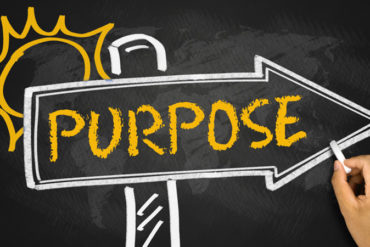 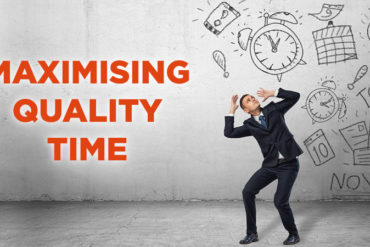 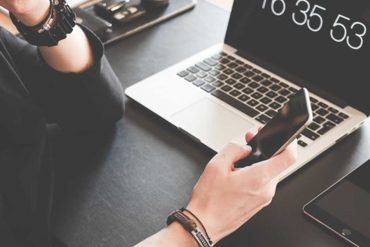 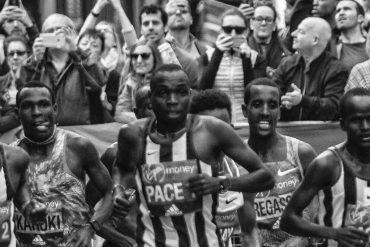 Persevere | Your breakthrough is around the corner! 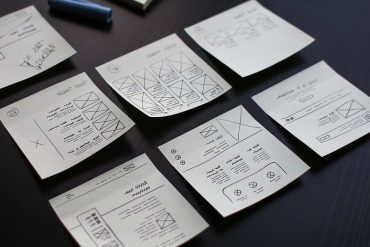 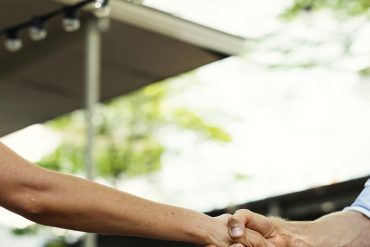 What If You Were More Confident About Your Business? 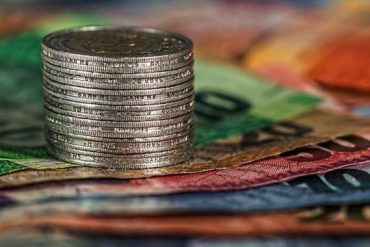 Is Your Fear of Money Keeping You Stuck? 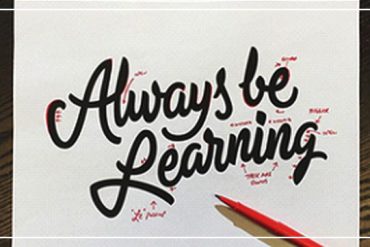 8 Reasons Why You Must Focus On Learning In Order To Achieve Success.